In this post, we will only consider the definition and one particular sampling procedure of the DP. We will cover the DPM and inference processes (inferring the number of clusters, as well as the parameters of the clusters) in the following posts.

This is too much formality, but it will be helpful for the notation which I will use later. Basically, it says that if you observe $N$ samples and $n_k$ of them fall into the $k$th class, the posterior distribution after you observe the $N$ samples will be skewed to favor classes with more samples and the contribution is simply additive.

Definition of the Dirichlet Process

For example, let the space $A$ be a real number and a $K$-partition of the space is equivalent to making $K$ clusters in the space (this clustering effect gives us another way to generate samples by de Finetti’s theorem. I will not cover this in this post). If I denote the Dirichlet Process as $G$, then

Think of $G(A_i)$s as random variables that follow the Dirichlet distribution. More formally, let the base distribution be $H$ and the concentration parameter be $\alpha$.

For example, let $H\sim \mathcal{N}(0, 1)$ and $\alpha$ be an arbitrary positive number. In this case, since the base distribution is a Gaussian, we will sample from the Gaussian when we sample a new cluster. If we sample multiple distributions from the Dirichlet Process, the average of the whole process will be the Gaussian, i.e. $E[G(A)] = \mathcal{N}(0, 1)$. $\alpha$ also plays an interesting role. The variance of the Dirichlet process will be smaller as we choose a larger $\alpha$. If you are interested in more details, please refer to a great tutorial by Teh et al. 2010 1.

In light of all this, we can generate distributions from the Dirichlet process.

Samples from a Dirichlet Process

From the above definition, and from the conjugacy of the Dirichlet distribution, we can elicit a posterior distribution given $N$ observations $\boldsymbol{\theta}$.

If we dissect the new base distribution, we can observe that

The sampling strategy that we just generated is called the Blackwell-MacQueen Urn scheme where the space $A$ is the space of color and we are drawing colored balls.

In the following SVG, I implemented a simple Blackwell-MacQueen Urn Scheme in javascript and d3.

I chose $\alpha = 5$ and a base distribution $H = \mathcal{N}(0, 1)$. To start, press the start button. It starts sampling each point. Since the base distribution follows the standard distribution, the expectation of all of the processes is 0 and thus we will be able to see most samples around 0. To see different samples from the Dirichlet Process, refresh the window and press start.

You will see few dominant ‘rich’ clusters getting ‘richer’ and taking up major portions of the data.

In the next post, I’ll go over the Dirichlet Process Mixtures.

Pytorch Extension with a Makefile 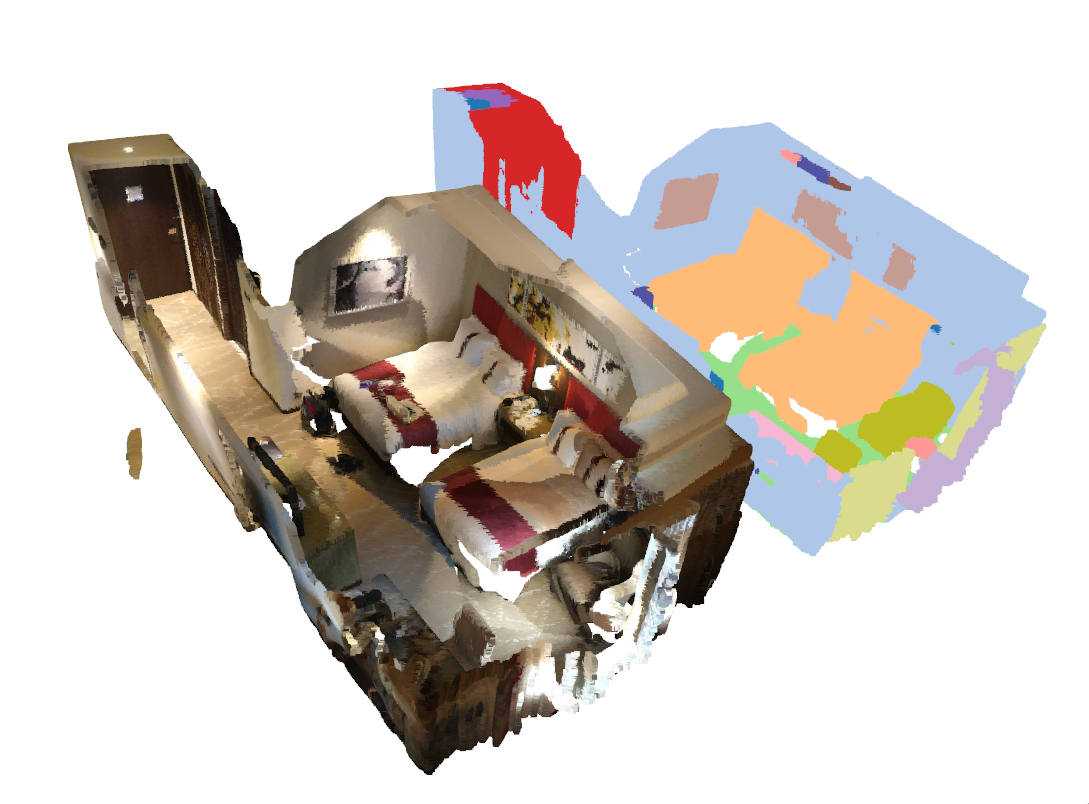